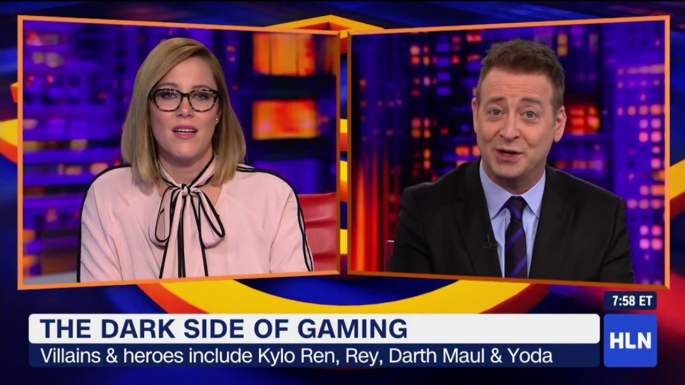 Andy Levy, the former Fox Newser who joined HLN’s S.E. Cupp Unfiltered as a senior producer and daily panelist, appears to be gone from the show, which has since switched from a nightly HLN show to a weekly CNN show, airing on Saturday nights.

Since the show’s shift, Levy has not appeared on the show. He was with CNN/HLN for about a year.

Repeated attempts to seek comment from CNN, Cupp, and Levy were made.

While anchor S.E. Cupp is off for the week, HLN has tapped CNN political commentator and radio show host Ben Ferguson to host Unfiltered.

Although Ferguson has been with the CNN family for a long time, this is first opportunity to host any of its programming.

Rarely when he appears on CNN is he ever in-studio with the anchor or the rest of the show’s panel, instead either Skyping in or using the network’s flash cam sets in the Dallas bureau. For Unfiltered on Monday, however, he was in the regular studio that Cupp uses. 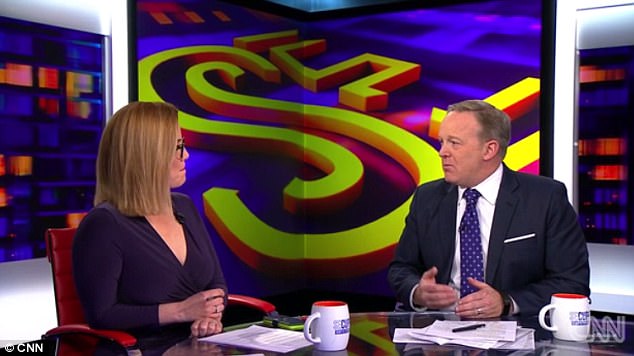 Spicer, who Cupp has previously described as a “friend” of hers, helped attract a larger crowd than usual for S.E. Cupp Unfiltered, notes Axios.

As Axios’ Sara Fischer reported, Cupp’s show gets roughly 70,000 viewers on average in its 5:00 p.m. timeslot, but Thursday night’s show pulled in 109,000 viewers for the network.

Spicer declined to comment to Axios’ Johnathan Swan when asked about the ratings bump and whether or not he harbored any TV gig aspirations. 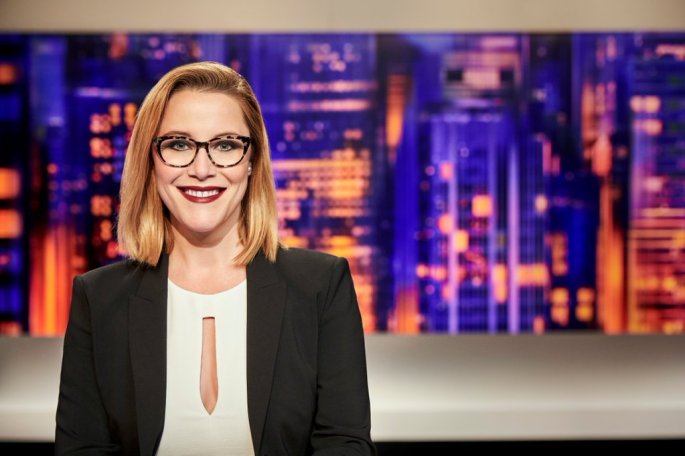 Cupp has devoted considerable time on her fledgling HLN show covering the incidents of sexual assault, such as Harvey Weinstein and Bill O’Reilly. Though the program has yet to prove a ratings hit for the re-formatting HLN, it consistently is a thought-provoking, headline-grabbing show in the media circle.