CNN is already slated to host a Republican debate next week, December 15. The network previously announced that CNN anchor Wolf Blitzer will moderate the debate, along with questions from political correspondent Dana Bash and conservative radio show host Hugh Hewitt.

But Matt Drudge is reporting today, citing sources, that CNN has been granted another debate by the RNC, slated for January 5th. 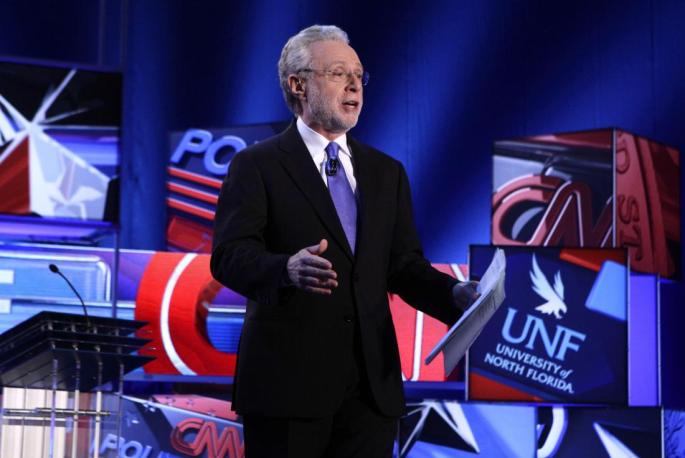 Citing a quote by CNN anchor Carol Costello as evidence for taking the debate away, Costello said, “It appeared to me the moderators didn’t ask very challenging questions [at the Fox Business debate].”

Breitbart’s John Nolte writes, “If CNN is already attacking what was a superb and informative Fox Business debate, this should raise all kinds of alarm bells about what our candidates might face from a left-wing news network that saw an objectively fair, tough, and mature debate as something else.”