Jake Tapper gains an hour; CNN shifts others around 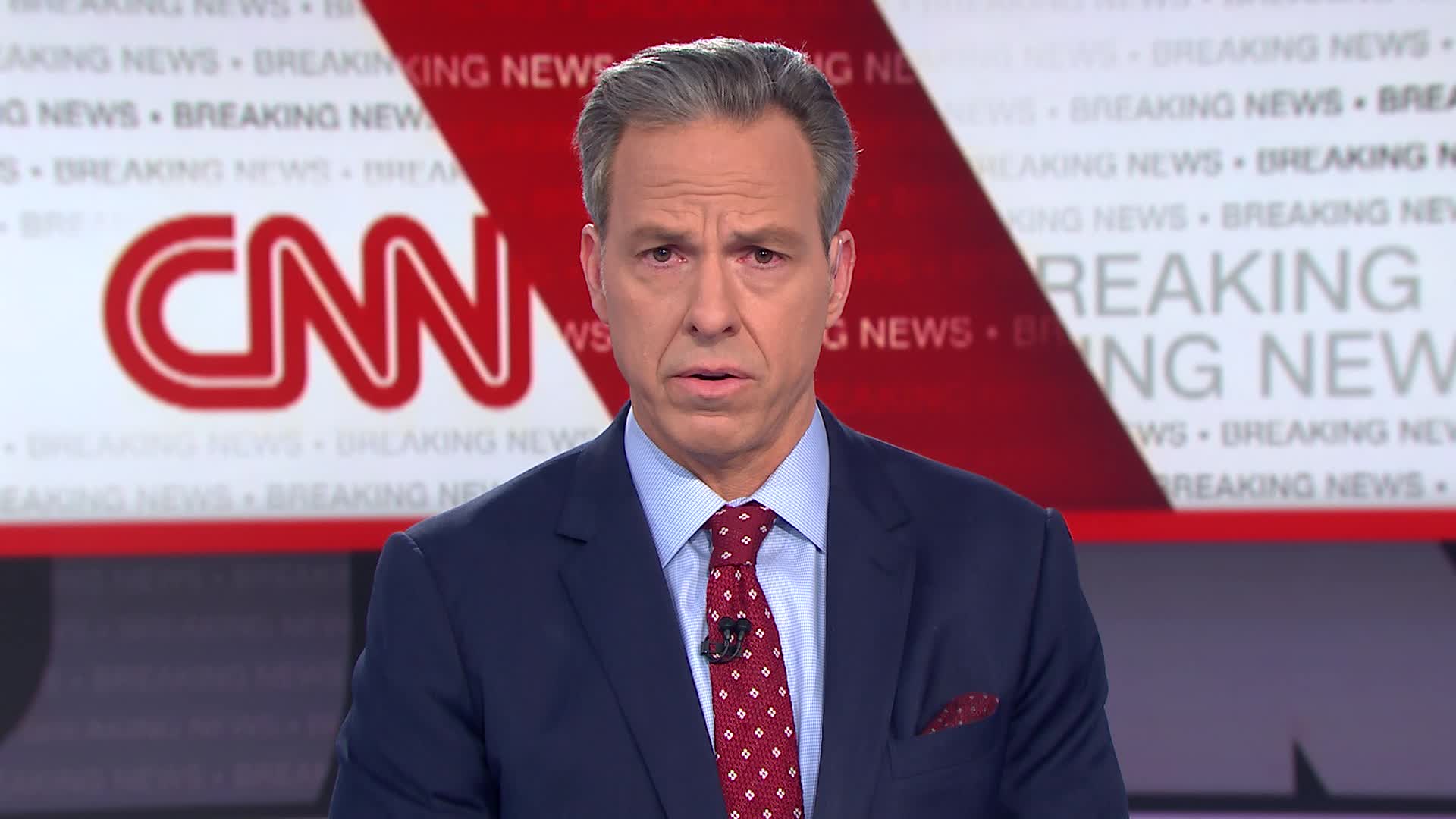 The Lead with Jake Tapper will gain an extra hour in April; it will begin airing from 4-6pm ET. Wolf Blitzer will move back an hour, anchoring The Situation Room from 6-7pm ET. In addition, Tapper’s role will expand; CNN says he will now serve as the “network’s lead anchor for all major Washington events.” However, Tapper will stay on at State of the Union — albeit only twice a month. Beginning January 24, Tapper will take two Sundays a month, and chief political correspondent Dana Bash will get two Sundays a month. The show will be branded as State of the Union with Jake Tapper and Dana Bash.

Blitzer’s new role, in addition to anchoring the now-hourlong Situation Room, will be that of “a principal anchor role for all major breaking news,” according to the network.

Political correspondent Abby Phillips will take over Inside Politics on Sunday, January 24; John King will still anchor the weekday edition.

CNN is permanently expanding its live news coverage on the weekends. Pamela Brown, whose new title will be senior Washington correspondent, will begin anchoring CNN Newsroom from 6-9pm on January 23.

Tagged as: cnn, CNN Newsroom, Inside Politics, state of the union, the situation room