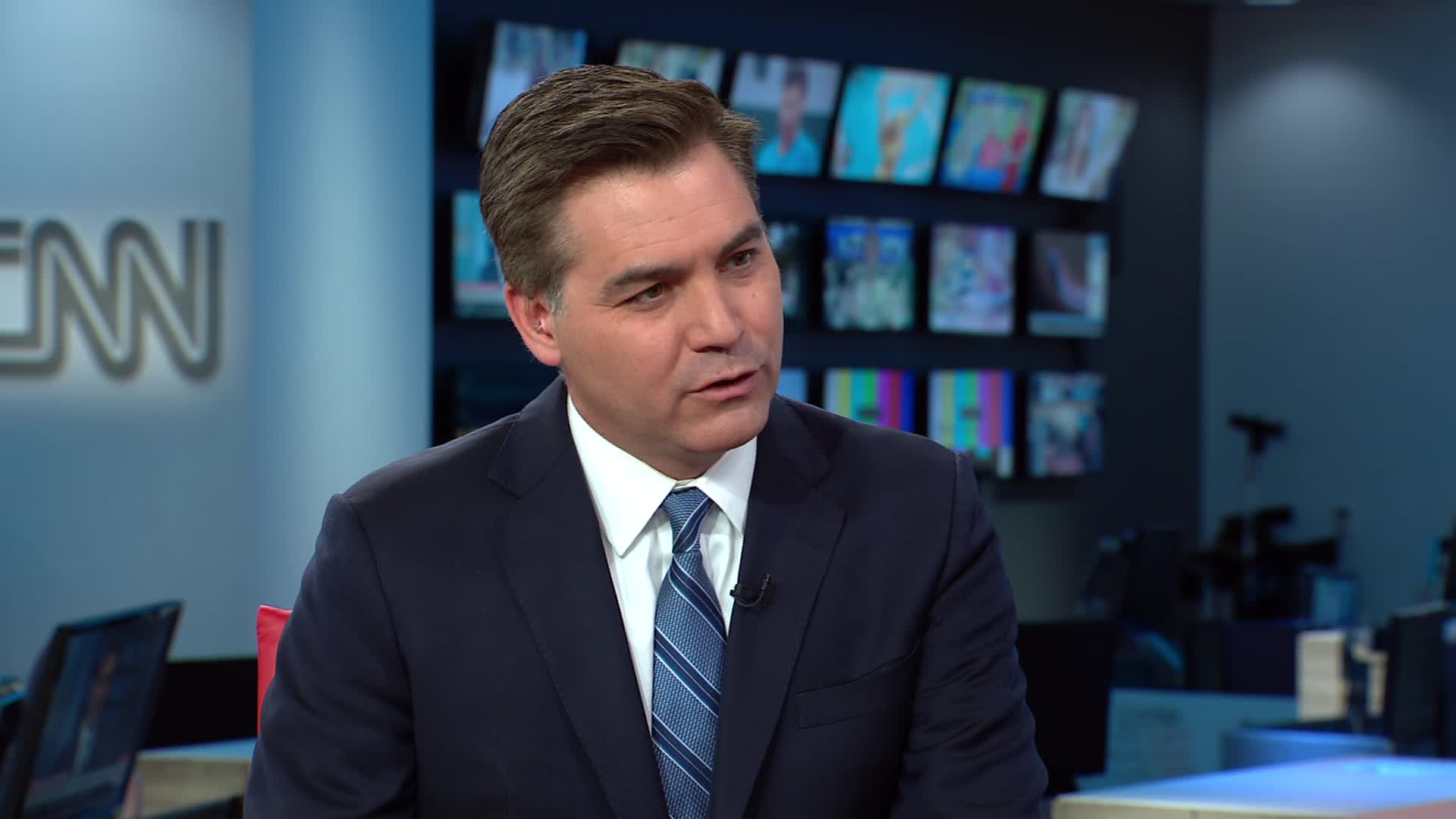 CNN’s Chief White House correspondent Jim Acosta is leaving the White House beat at the conclusion of the Trump Term. He will gain a new title, Chief Domestic Correspondent, and will anchor an upcoming show on the weekends, CNN announced today.

Acosta was honored with the Truth to Power Award in 2019. In his acceptance speech, Acosta said, “Just because we are pro-truth doesn’t meant we’re anti-Donald Trump.”