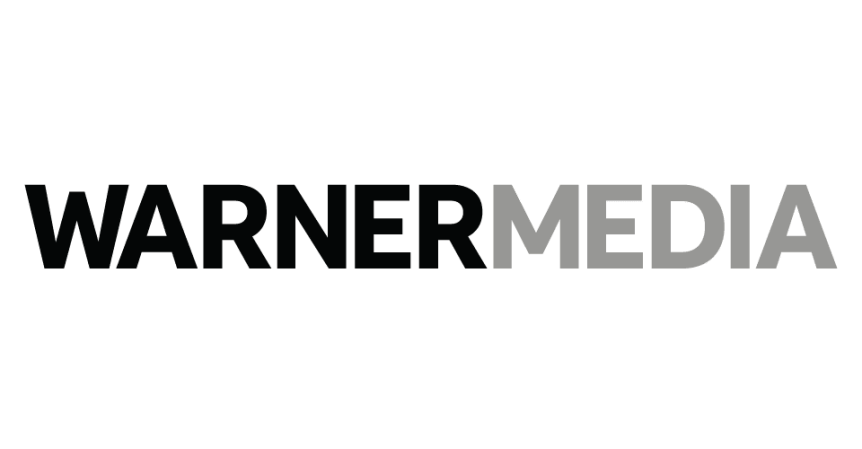 AT&T’s WarnerMedia is expected to begin employee reductions as early as next week, insiders told the Wall Street Journal. WarnerMedia is the parent of HBO, Warner Bros., and several cable news networks including CNN and HLN.

In June, AT&T laid off thousands of employees, eliminated as part of a $6 billion cost-cutting push. Now, they are turning their eyes to the WarnerMedia division . . . Follow @CommentaryCNN