And there it is: WarnerMedia announces it is selling CNN Center 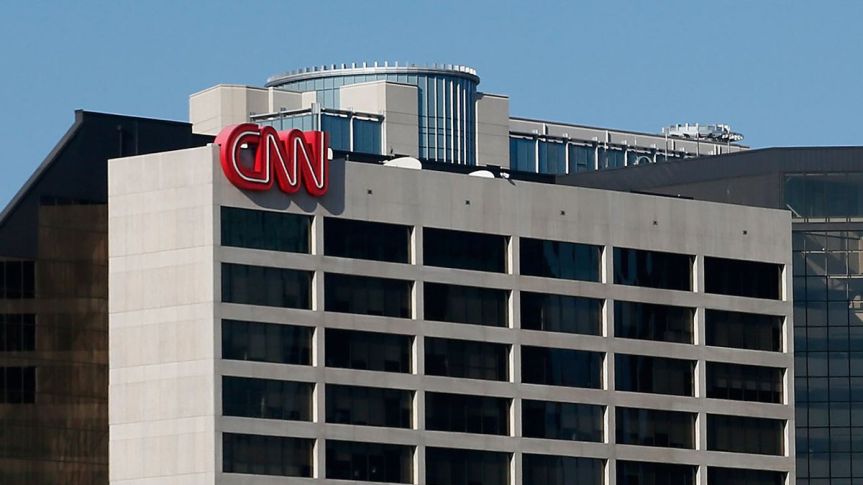 Surprising no one, WarnerMedia announced it is selling CNN Center, CNN’s longtime headquarters in Atlanta. Whether there will be layoffs was punted on.

“Following the sale of the CNN Center, we plan to centralize most of our employees on the Techwood campus,” Pascal Desroches, the chief financial officer for WarnerMedia, wrote in an internal memo. “This process will take several years, so we don’t expect any immediate changes for employees working at the CNN Center.”

The Techwood campus is also in Atlanta, about two miles from CNN Center.

Sale deliberations were put on hold “until the completion of the merger” between AT&T and Time Warner, Desroches wrote. “Now that we’ve had time to further evaluate, we’ve concluded that the best course of action is to sell the CNN Center.” But “this move in no way should suggest that WarnerMedia is less committed to Atlanta,” he continued. “Similar to Hudson Yards in Manhattan and the announcement of new office space in Los Angeles at Ivy Station, we feel the long-term benefit of being in one location will be a more collaborative workforce.”Follow @CommentaryCNN