The day after CNN set a 40 year record-breaking May, President Trump declares CNN is “dying” 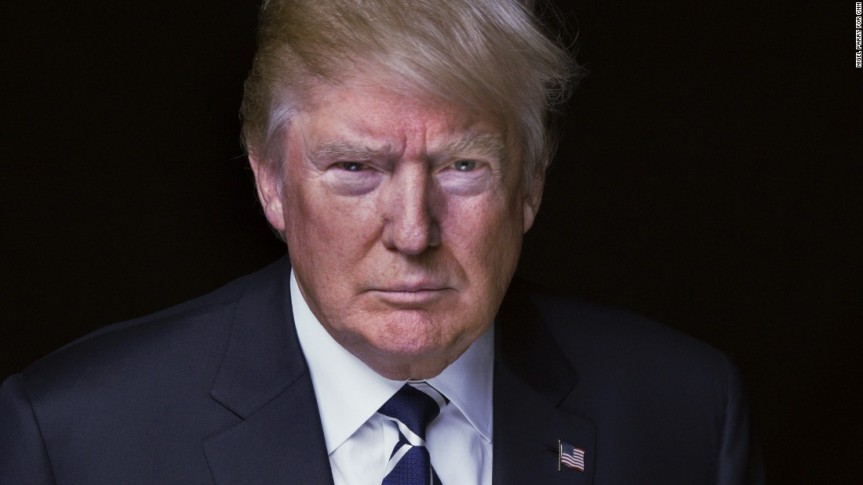 Tuesday, CNN announced it had had its best May ever. In part of its press release, CNN said, “Viewers are flocking to CNN in unprecedented numbers to get the latest facts and information during this period of crisis in America.” Cuomo Prime Time was the network’s top-rated program in May among total viewers and in the demo.

But President Trump on Wednesday announced that “CNN IS DYING” — the day after CNN announced its record ratings. He cited the fact anchor Chris Cuomo’s ratings are down 50% (actually, 49% — but close enough). While Cuomo’s ratings are down from when he announced he had coronavirus, he still remains the most-watched CNN program. On Tuesday, CNN responded in part to Trump’s original tweet by saying, “Chris Cuomo has had his highest ratings in history for the past two months.”

Today, CNN fired back quite simply: “CNN is not dying. But Americans are. Focus on that and leave television ratings to us.

Fredo’s ratings are down more than 50%. People are tired of his act. @CNN IS DYING! https://t.co/lFDqV6zEXP

CNN is not dying. But Americans are. Focus on that and leave television ratings to us. https://t.co/aDDl6cUIVD