CNN gives its L3 a facelift

On Thursday morning, CNN pushed out an update to its lower third chyron, switching its font to CNN Sans. The font is supposed to be used across CNN’s networks, including its worldwide affiliates, HLN, and CNN.com.

In a video narrated by Richard Quest advertising the new font, he teased, “Oh, it may look a little like Helvetica… but it’s not!” 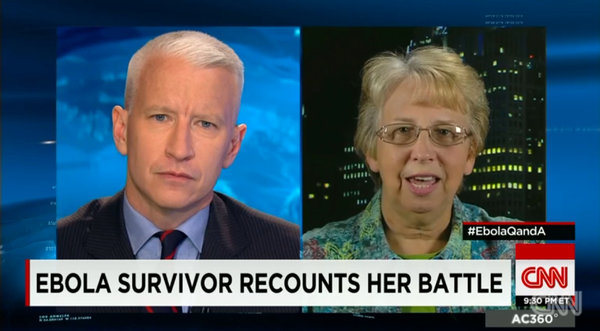